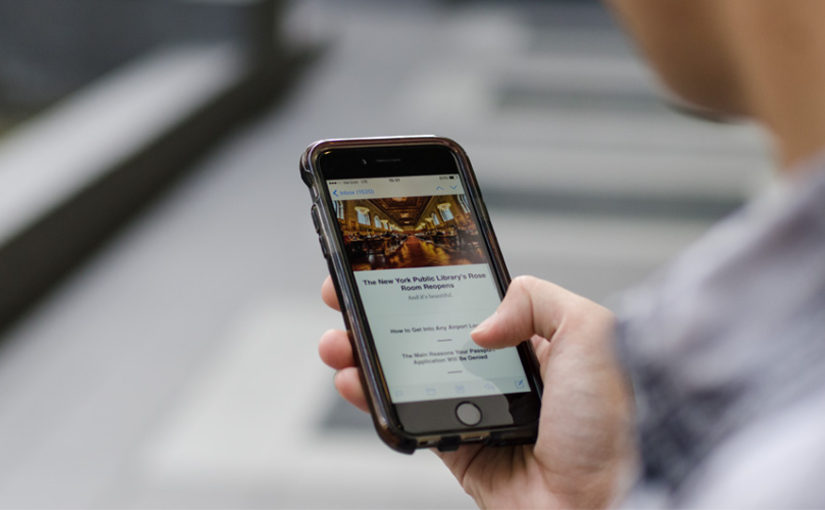 Unwanted email is something everyone can relate to. We’ve all been on the receiving end of what’s universally labeled as “spam.” Spam has become such an issue that it’s received intense, global legislative attention. While this has benefited consumers, it’s led many hotel marketers to err on the side of caution—what is spam? Too much email? In reality, this should beg the bigger question, “How do I better communicate with my guests?”

The key term in that definition is “irrelevant.” So, to try to prevent content from being flagged as spam, many marketers simply send fewer emails.

And sure, timing is important, but I’ll ask you this—when did relevancy come to be synonymous with quantity?

To some degree, what constitutes spam is ultimately the subjective opinion of the recipient. That makes it challenging for marketers to know definitively whether what they’re sending out will strike a chord or not.

Enter “graymail.” HubSpot defines graymail as “email you opted in to receive, but don’t really want.” (So blurred have the lines become that we needed a term for that in-between message that maybe you want, but not necessarily right now.)

Graymail isn’t necessarily spam, but it’s also not especially relevant to your customers either. In fact, email providers are often able to treat graymail differently from spam even though consumers are still not likely at all to engage with those messages.

For this reason, as marketers, it’s clear that how you communicate with your guests is equally important as what you’re saying.

For hotels this can be accomplished through real personalization, (more than just “Hi [firstname],”) and by considering where the guest is in his or her relationship with the property. For example:

Suppose you have a past guest from about a year ago that booked direct with you at a standard rate. From your post-stay communication, you know they enjoyed their stay. Here’s a common situation for hoteliers. Let’s take inventory of what you know:

We’ve learned a LOT— I’m only scratching the surface of what most hotels actually know. (Especially if you’re employing a CRM.)

However, what typically happens is this guest goes into a database, starts receiving the exact same emails as everyone else, and becomes progressively less interested until they eventually unsubscribe and start shopping around.

Instead, they could have been spoken to in a way that acknowledges the things they’ve told you and infuses them into your communication. And this is just a single example.

Whether it’s a past guest or a potential future guest, each may be at a different point in their relationship with your hotel. Once your messaging is on point, email volume doesn’t matter nearly as much because what you’re saying is relevant to your standing with the guest/prospect.

Understanding and expressing this through your communication is key to canning spam.

Every guest story is an opportunity for a hotel to unveil something new. Stories reach & inspire—they’re truly memorable, sometimes magical, and a lot of times, a bit of fun.

In a way, we’ve fallen in love with guest stories, and every day see firsthand the impact they’re making for hotels. That’s why we’re sharing them with you! Check out a handful of our recent favorites below:

“Fly fishing the way my father taught me.” – Matthew G.

Some things always stay with us. For Matthew, a recent guest of The Stanley Hotel, it was how his father taught him to fly fish. He joined his fellow guests to help this historic Rocky Mountain hotel reach an audience of 135,000 in 2 months.

“Terrific Dive team led by Christian. My BC failed on day one, and they had excellent gear as backup. By the next morning, my BC was fixed and ready to roll. Soguey Ariza was one of the best Dive Masters we’ve ever experienced in 30 years of diving.” – Dana V.

After an unforgettable stay at Barefoot Cay, Dana shared this special moment to 270 friends & family, leading to 46 warm leads from a single advocate alone.

Leo’s story paints a rich picture of the family fun at Lake Tahoe Resort Hotel, and he shared to his 609 friends and relatives. 6 of those shared on to their own network, reaching an even larger audience of future travelers for Lake Tahoe Resort.

“Great customer service at the Crystal Lodge at check-in and check-out. The staff was friendly and the location was perfect!” – Alison P.

The exceptional hospitality Alison experienced during her stay at Crystal Lodge made an impression. She and fellow guests helped this mountain lodge reach an audience of 50,000 in the last two months.

“Amazing view of 8th Ave. from our room at RowNYC” – Dimitri F.

This breathtaking view of The City That Never Sleeps inspired over 552 of Dimitri’s friends and relatives to visit Row NYC Hotel’s website, leading to 76 warm leads in less than a month.

The Shawnee Inn and Golf Resort, Shawnee on Delaware, Pennsylvania

“The best part of our experience at Shawnee is being able to connect as a family! We enjoy all of the outdoor activities and making memories year after year!!!” – Lyndsey M.

The Shawnee Inn is at the heart of many memories for Lyndsey and her family. She captured this one during a beautiful summer day on the lake, giving future travelers a taste of all the fun to have at this Pocono Mountains getaway.

“‘I’m just going to look up at the stars the whole time,’ our six year old told us on the way back to the room after dinner. This moment seemed too perfect not to capture.” – Samantha S.

A starry night becomes a cherished moment for Samantha and her son. In just two weeks, her story has captured the hearts and minds of 324 friends and relatives worldwide.

“The best part of our experience was in the beautiful way the grounds are maintained. The service and dining experience was absolutely first class. Highly recommend Mirror Lake Inn.” – Richard D.

Beautiful views and unforgettable service from an exceptional staff. All part of this timeless story shared by Richard to friends and relatives about Mirror Lake Inn.

Check back next month for even more. See any stories that stand out? Let us know!

Adventure back to July’s stories