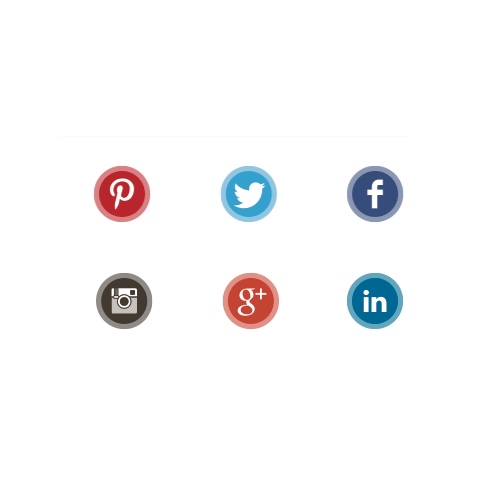 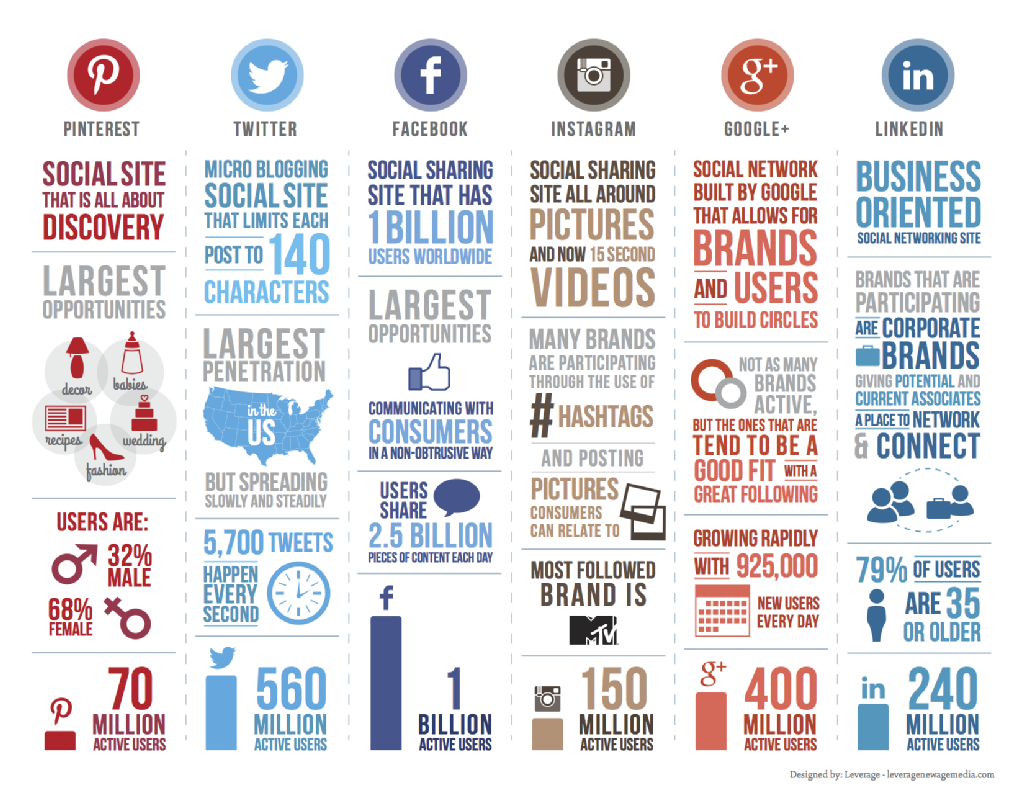 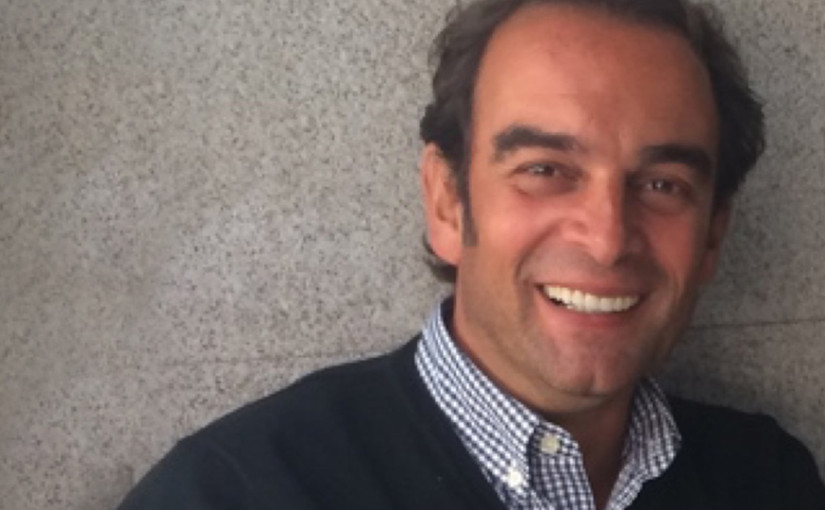 I recently joined the Flip.to team, and being based out of Madrid, I’m very excited to be the first European team member! With that said, here’s a little bit about my past (and future!)…

Tell us one of your favorite memories from childhood?
I grew up in a large family. I was one of 5 kids. Once we were a bit older my dad created a family tradition. Each weekend he would take one of us on a weekend trip. We traveled all over Spain and Portugal. Each weekend was a mini holiday alone with our parents in hotels both good and bad.

How did that influence you as a grown up?
It gave me a great love of hotels and travel. I knew then that I wanted to do something that let me travel and stay in amazing hotels.

So, is that what drew you to the hospitality industry?
Oddly, that is not how it started. In the 1980’s, I moved to the United States and got a job with the Tourist Office for Spain in Chicago. It was my job to represent Spain to cities in the midwest. It was while doing this that the hospitality bug bit me.

What was your favorite part of that job?
As the junior employee, I had to do the trade shows in smaller cities. I would hop into my old station wagon and drive to places like St. Louis, Minneapolis, and other cities in the midwest. I really enjoyed seeing the US by car.

And you got hooked and stayed in hospitality forever?
Not quite, when I moved back to Spain, I applied for a job with Hertz. Alas, it wasn’t the car rental divisions it was the heavy equipment rental division. I got the job and was the operations manager for a couple of years. But, ultimately, I missed the hospitality industry and I found my way back.

Where else have you worked in the hospitality business?
I worked at an OTA back before they were big. Ultimately, I moved onto EZ Yield and helped hotels better learn how to manage OTAs.

Alfredo, you’ve been around the industry for a while, and you’ve been on the ground floor of some interesting products. What was it about Flip.to that you liked (other than the completely awesome people who work here)?
Over the past 2 years, I’ve seen hotels do more and more on social networks like Facebook, LinkedIn and Twitter. However, when I have asked them about it, there were two things that always seemed to be an issue for them.

What’s the first one?
The amount of time it takes to properly manage the social networks. For most hotels this takes hours per week. However, the Flip.to platform isn’t something that needs to be managed constantly. It’s designed so that hotels can turn it on and almost walk away. So, the hotel reaps the benefits of reaching more people via the social networks without having to invest a lot of man hours to do it.

And, the second thing?
The tracking, the platform tracks multiple different metrics for hotels. In the blink of an eye, a hotel can see how many people shared a message, how many social connections were reached and how many people visited their website as a result of their posts. Beyond that, they can tie that to room nights booked.

So, ease of use and tracking, was there anything else that made you excited about Flip.to?
I love that there wasn’t anything else out there like it. Most social networking depends on using another brand to market your brand. Flip.to uses your guests’ networks as a new marketing channel and points their friends over to your hotel’s website in a way that feels personal. So you get to broaden your reach but ultimately drive traffic to your own site. No one else is doing that. I really like being a trailblazer. 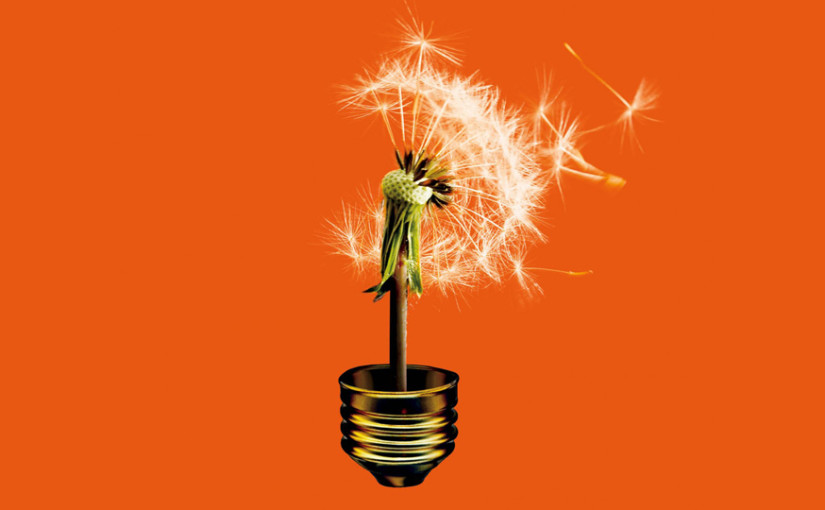 In the Flip.to family, we’re readers. So when we came across this particular book, we couldn’t resist—the description for Contagious: Why Things Catch by Jonah Berger happened to match up with a conversation about how ineffective advertising can be, and that consumers usually just listen to their peers. The book discusses why some things go viral regardless of how mundane they might be (blenders eating an iPhone) and other inherently cool things never catch fire. It suggests six basic ingredients for being contagious, whether for messages, products or ideas.

As we  read it, we  thought about how Flip.to naturally fits into each of these ingredients. We’ll  will save you a few bucks and share the principles (with the added bonus of how it fits with Flip.to).

Clearly, we only covered the highlights. So, you might still need to spend $18.99 (and I highly recommend that you do). However, whether you do or not, Flip.to can definitely help your hotel become a bit more contagious. 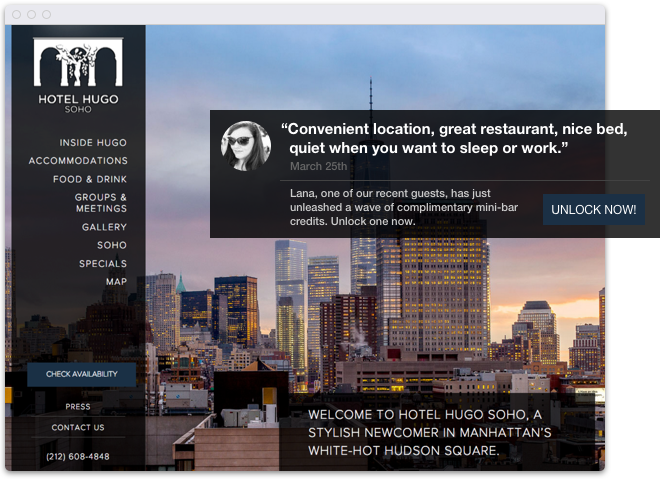 One of our newest components is absolutely killing it for our customers. It helps convert those website visitors who are just browsing around on your website into guests—turning them from lookers into bookers.

Well, that’s swell but the numbers are what get me excited. Hotels that use this component get 300% more sign-ups across the platform. That’s 300% more email addresses and a 300% larger reach for your hotel.

Even more impressive, on average 10.5% of website visitors to your site who engage with the homepage component end up booking a room (6.5% click book now and 4% sign up for an incentive and come back to book later).

It’s incredibly simple to curate quotes and get the homepage component going (if you’re not already). Plus it’s currently included with your subscription at no extra cost! Get in touch if you’d like to learn more.